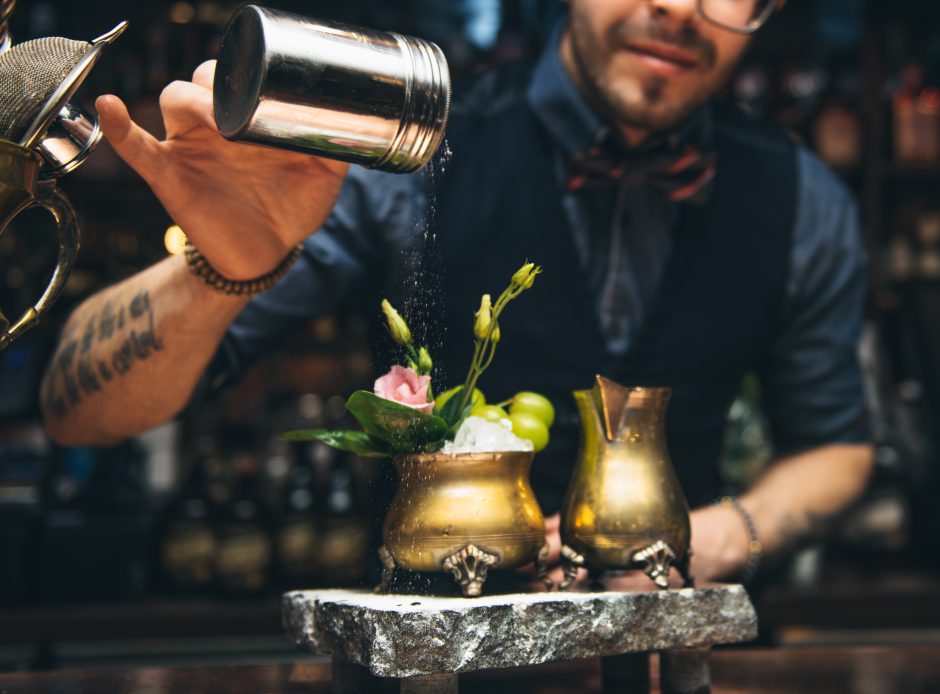 January is a cold, dark, depressing month. Forget giving things UP – instead, we’re trying something NEW.

We’ve teamed up with those clever little beans at Rude Health to bring you some scrumptious brand spanking new recipes that you’ll want to try yourself.

You are going to be hearing A LOT about Golden Milk or Turmeric lattes this year. You mark our words. So get ahead of the game and nail this simple recipe for total bragging rights. 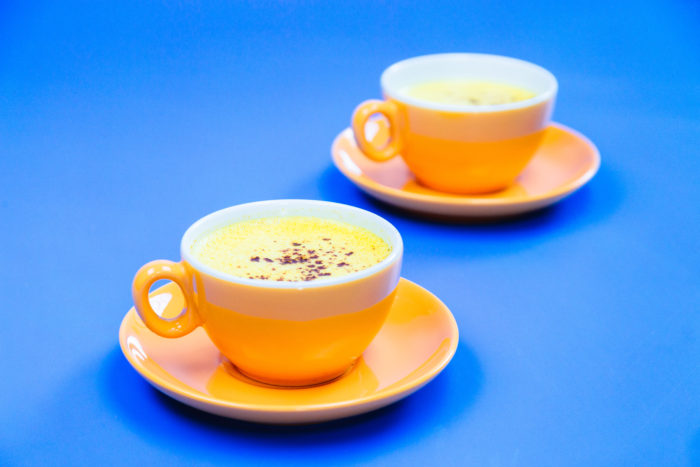 Not only that but this January Bart’s Bar have added Rude Health’s #RudelyAlternative drinks to their spirits cabinet. Hotfoot it over there now or rustle one up at home….

1 Part Kahlua or other coffee liqueur

Shake it with all your mama gave ya.